Gas injection and filling up was conducted in gas export pipeline to Iraq through Ahvaz, Khoramshahr and Shalamcheh regions

Taking advantage of present network (gas transfer from Ahvaz to Khorramshahr), the infrastructure is created to start gas export to Basra through which 5 million m3 gas will daily exported from this region. In this regard, gas export from Iran to Basra and Baghdad will be commenced and following Turkey, Iraq will be the second country buying gas from Iran.
Considering the %90 progress in the Dezfool-Koohdasht pipeline with the length of 166 km and Koohdasht-Charmaleh with the length of 130 km, the volume of gas export from Iran to Iraq will raise up to 25 million m3 daily up to the late of December.
The gas export contract from Iran to Iraq, which is a BOT one, was created early in 2015 between Gas Engineering and Development Company from one side and Naftanir Industrial Projects Management Company (on behalf of Pasargad Energy Development Company) from the other side and under the management of Hirbodan Company which received a progress rate of %90 in less than two years.
As per this contract, Iran is committed to export 20-25 million m3 gas to Iraq daily. The volume of this contract which is supposed to supply gas required for power plants fuel of Baghdad, Basra and other purposes will come to 25 million m3 as per the attachment included, coming along with the appendix that during hot seasons this export volume will receive an increase up to 40 million m3 . 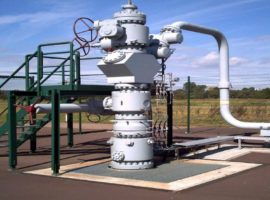 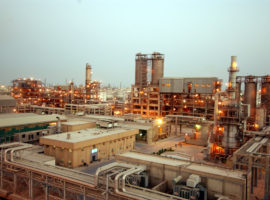 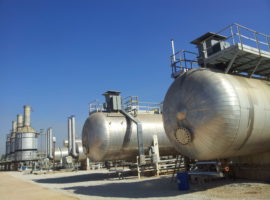 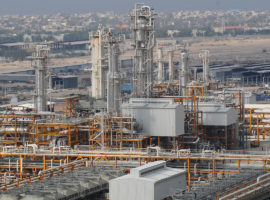 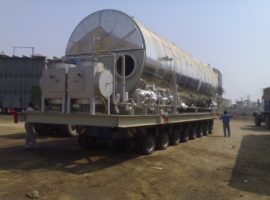 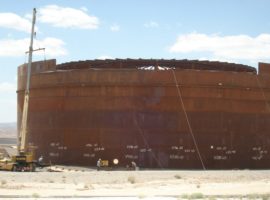 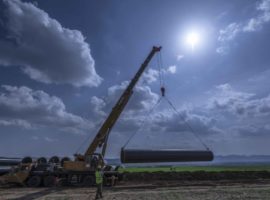 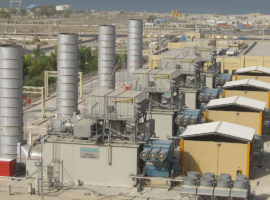